Creating a community with open hearts and open minds 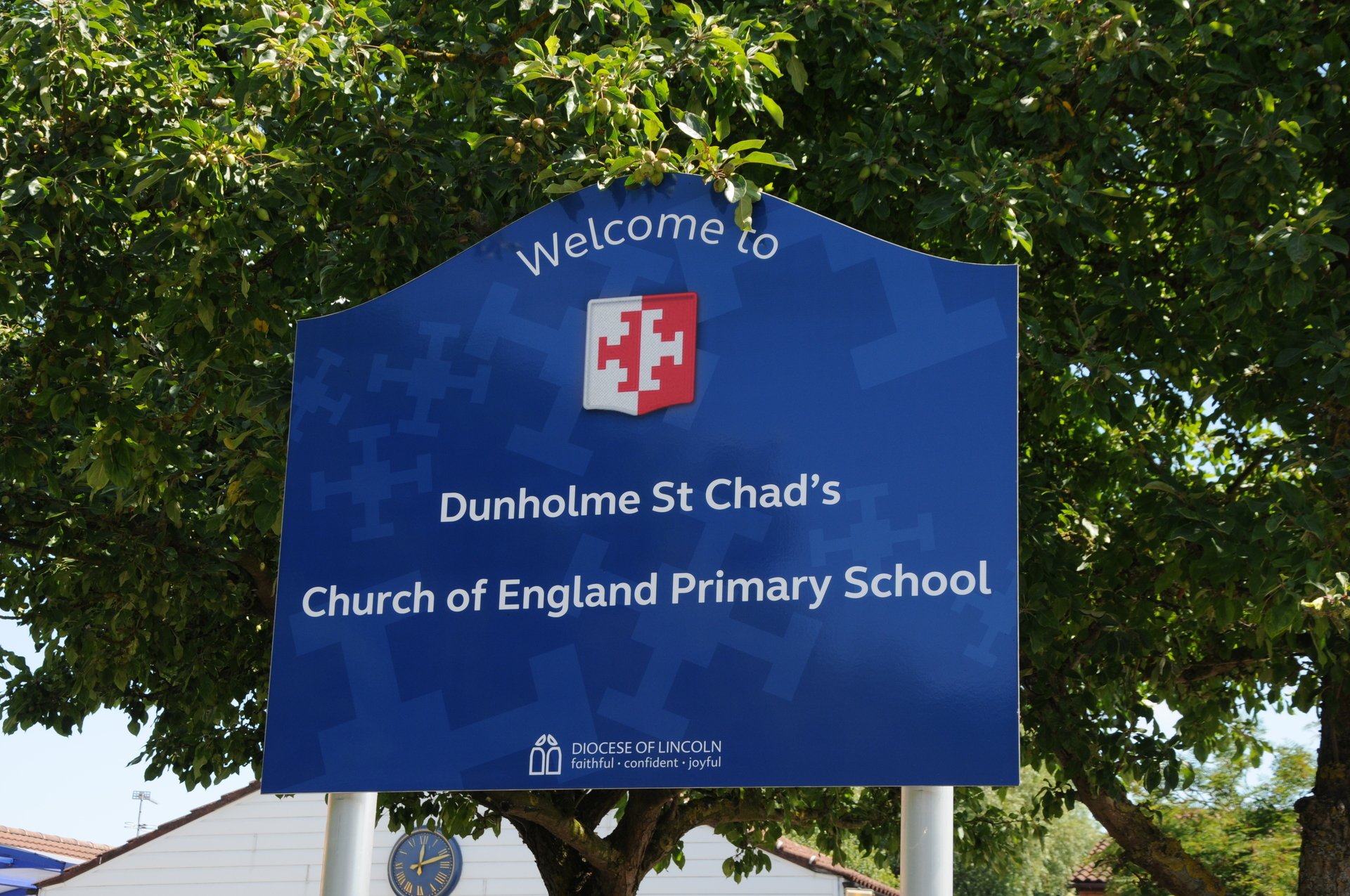 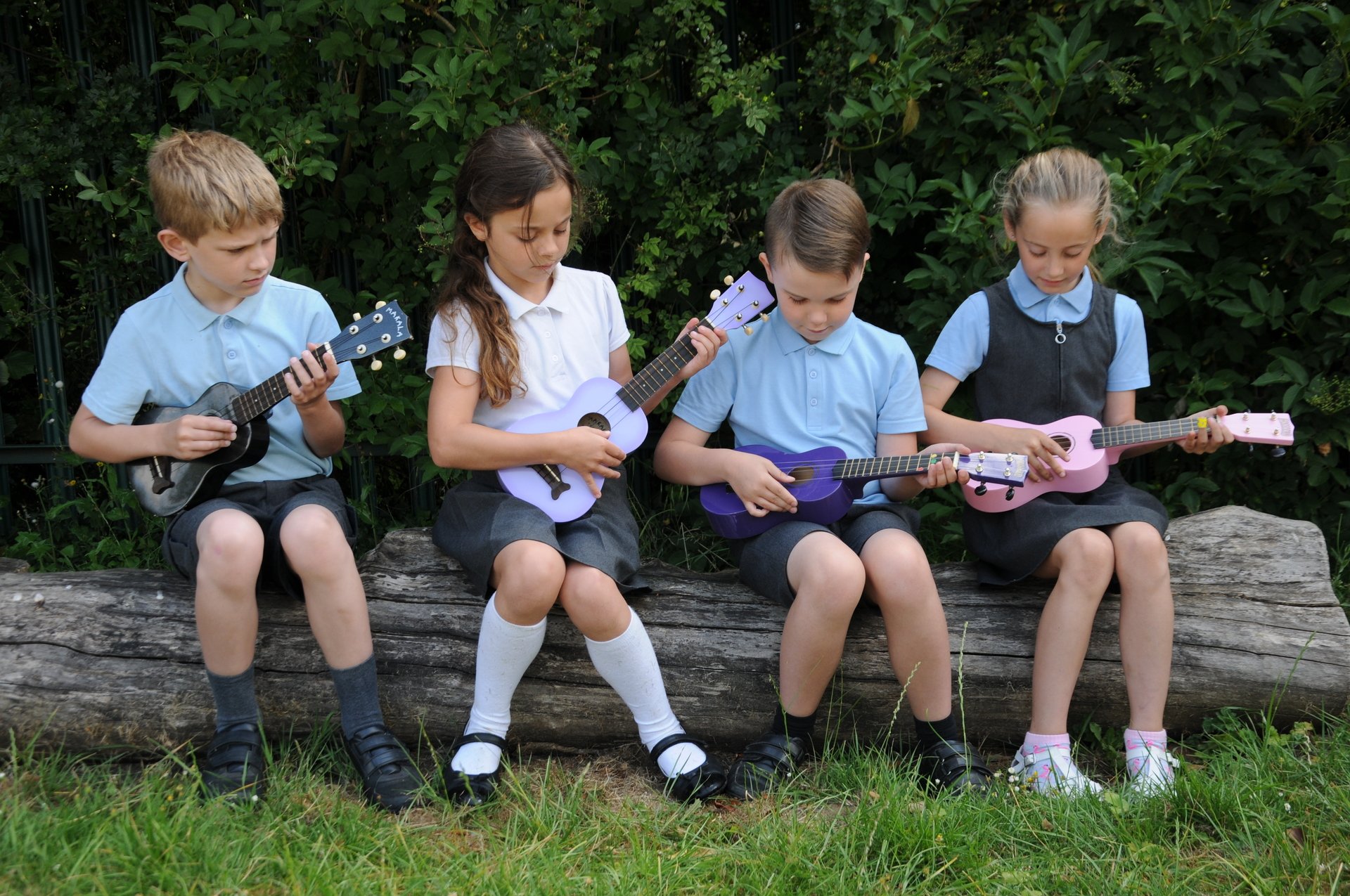 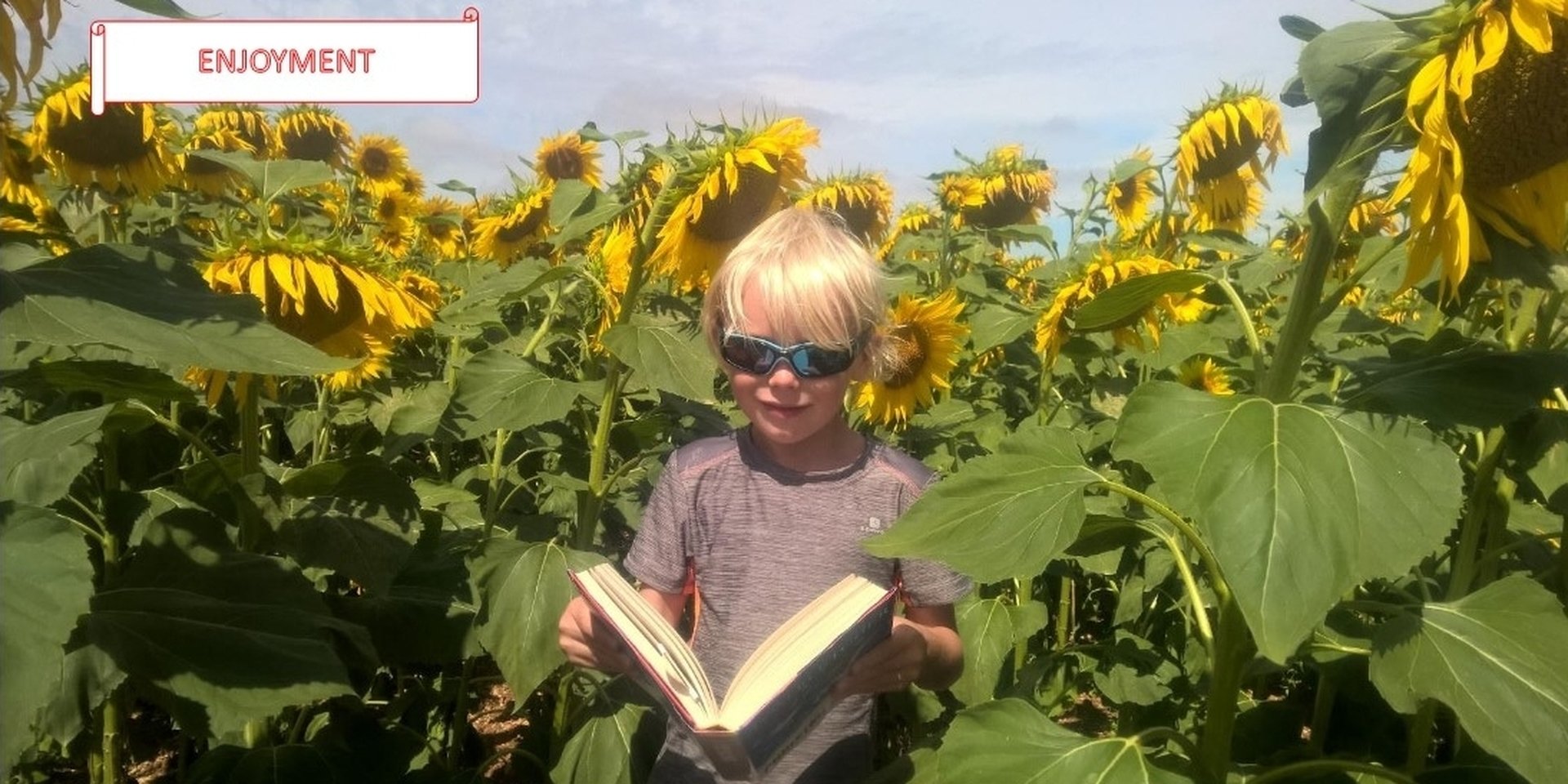 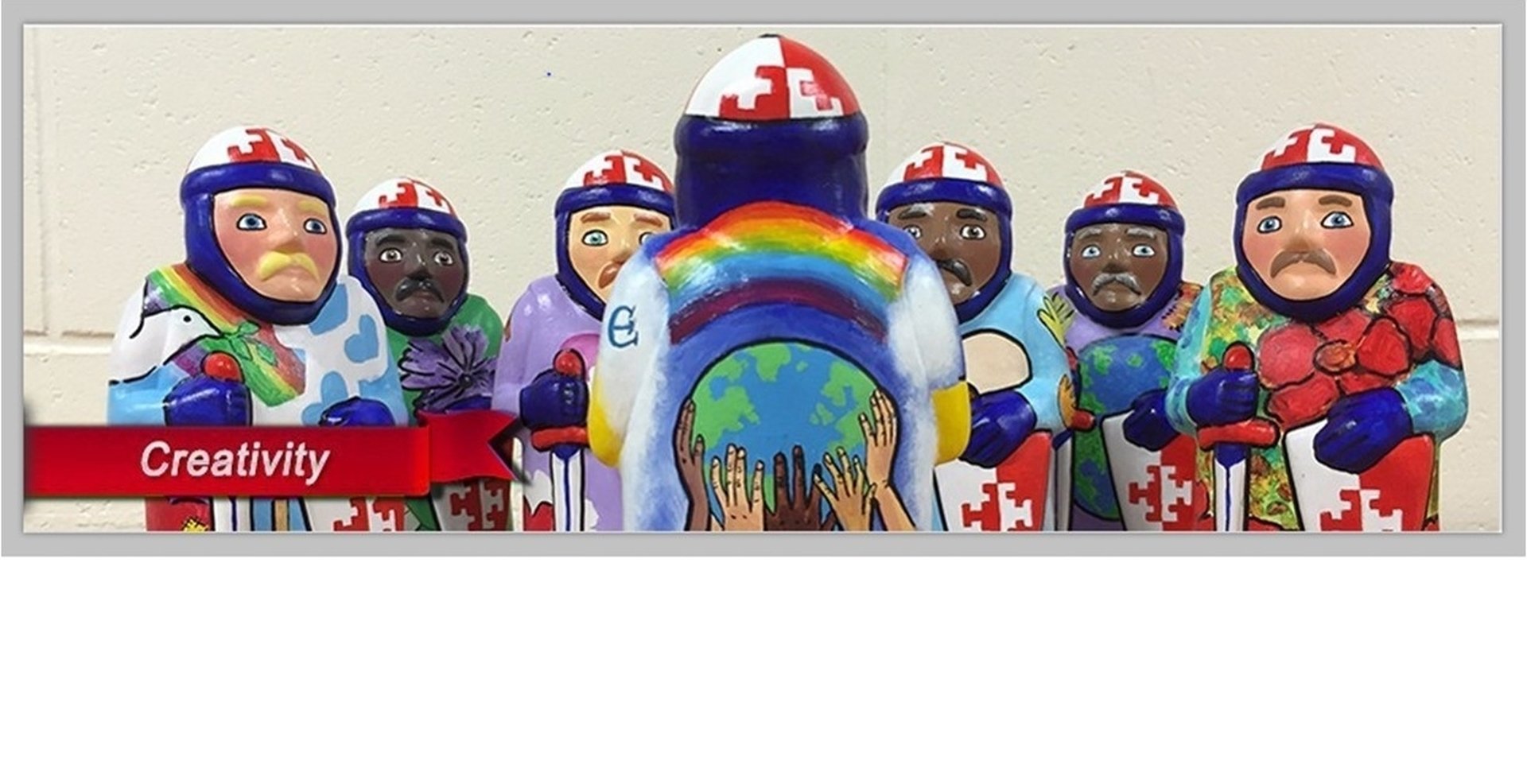 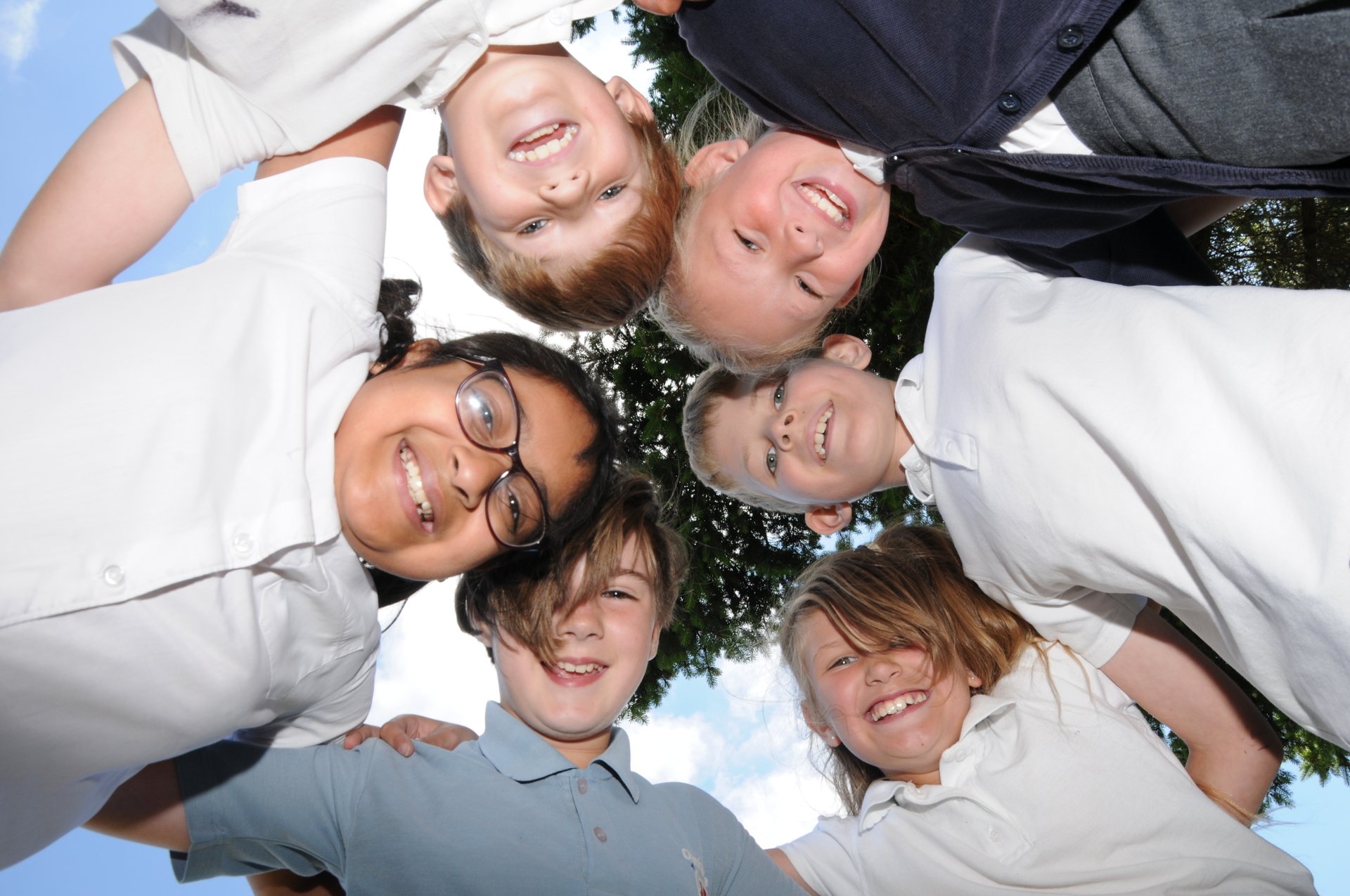 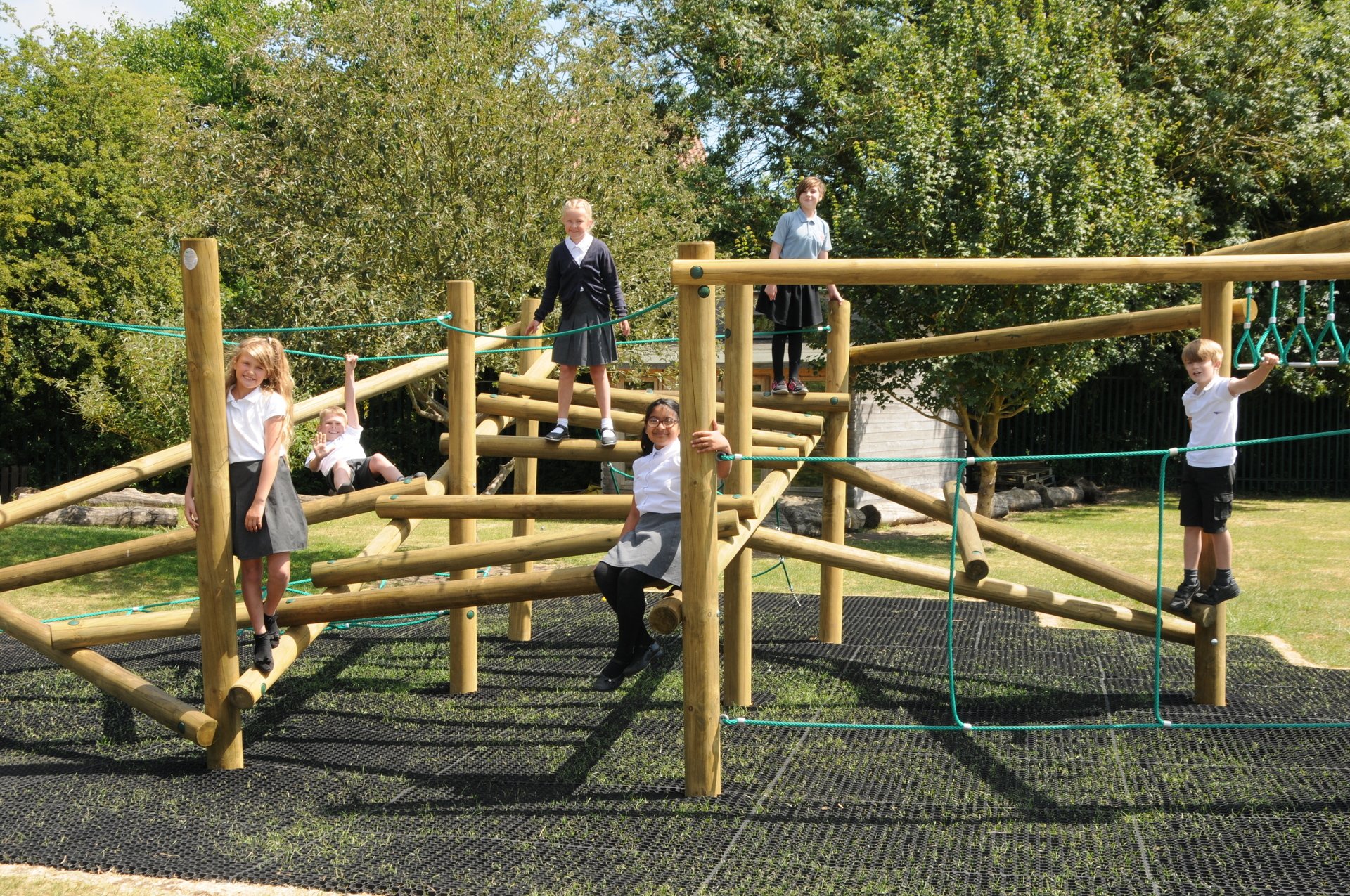 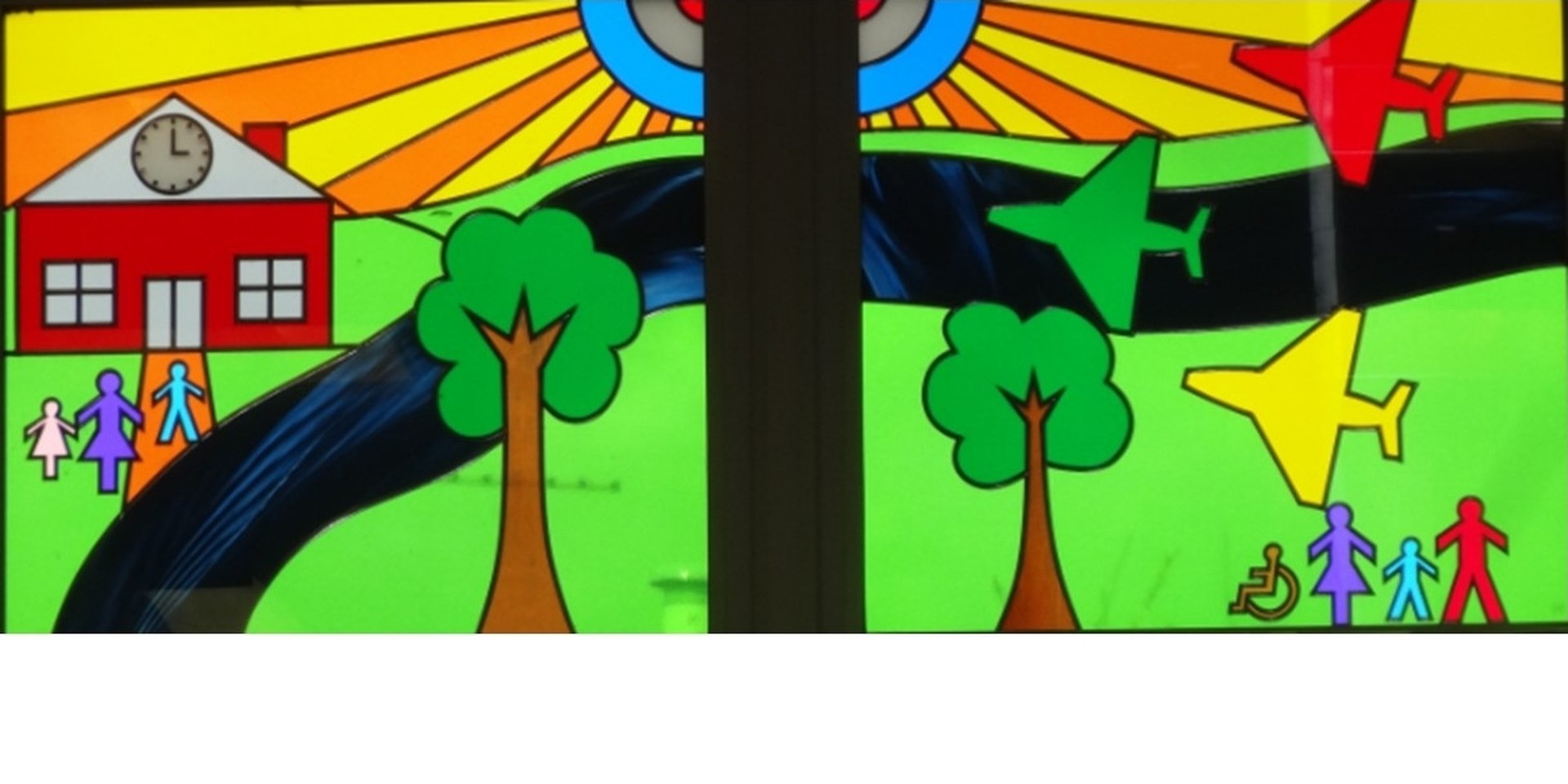 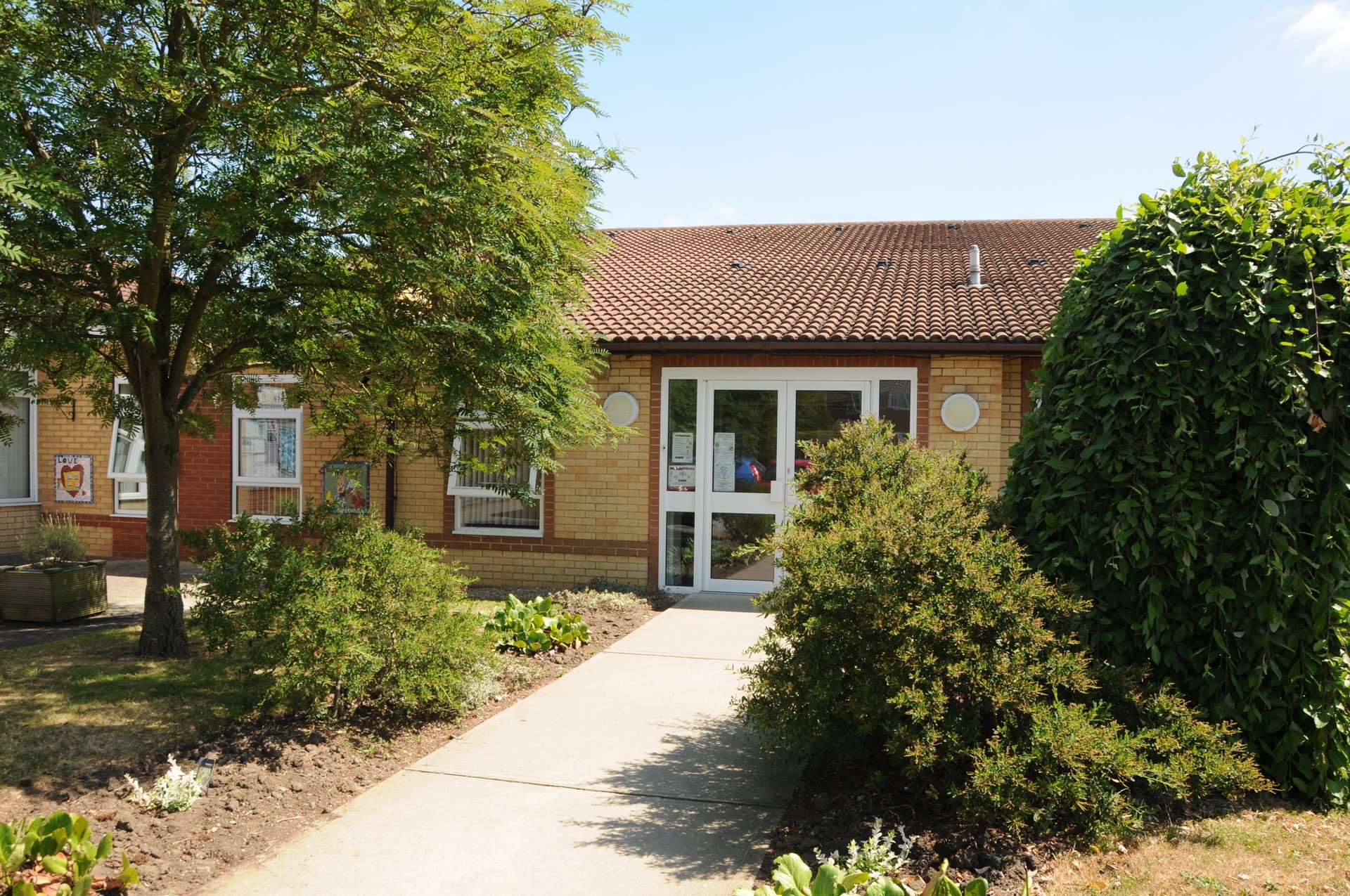 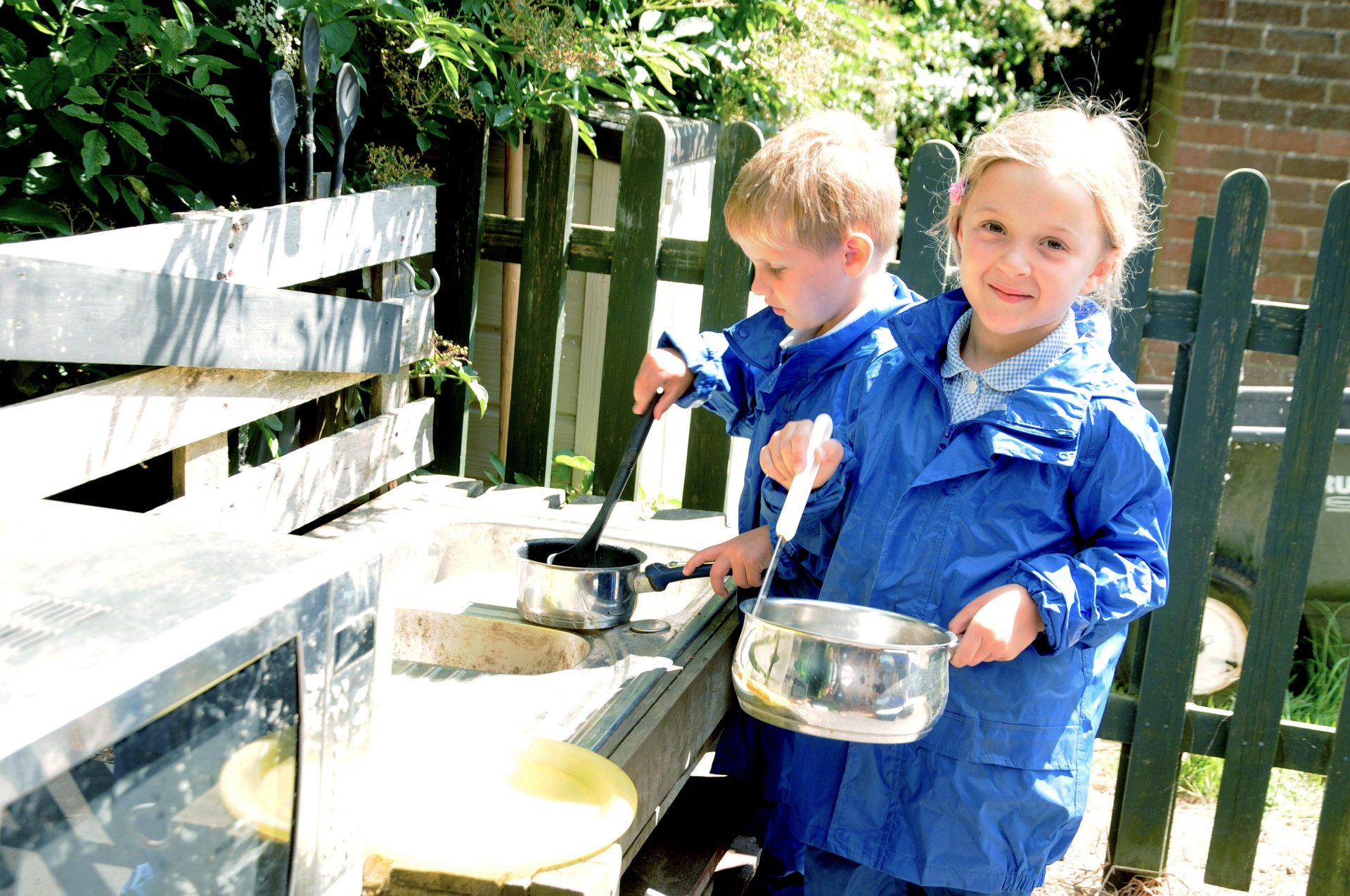 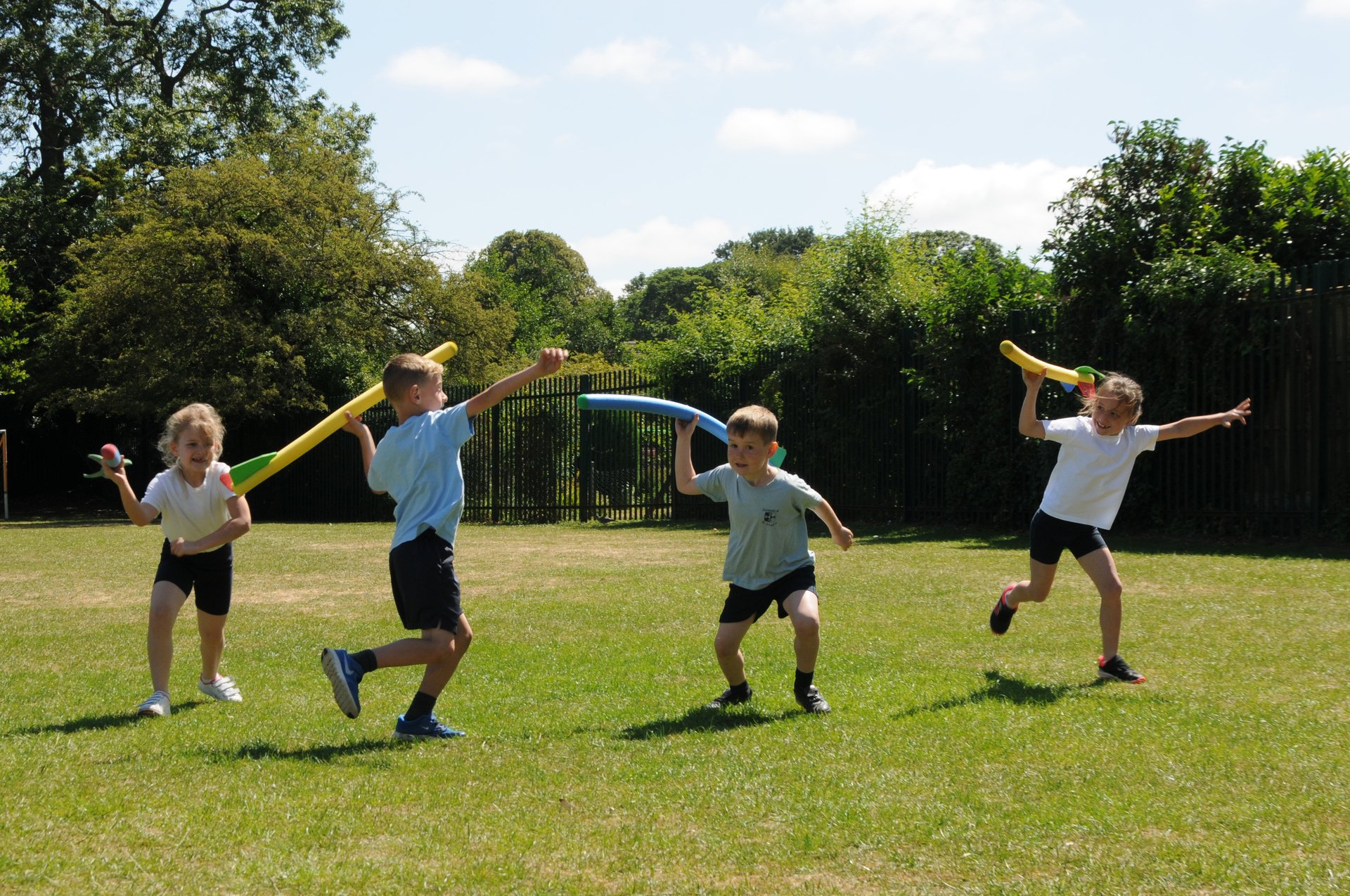 The DfE have recently reinforced the need “to create and enforce a clear and rigorous expectation on all schools to promote the fundamental British values of democracy, the rule of law, individual liberty and mutual respect and tolerance of those with different faiths and beliefs.”

The Government set out its definition of British values in the 2011 Prevent Strategy, and these values have been reiterated in Promoting Fundamental British Values as part of SMSC in Schools, DfE November 2014.

At Dunholme St Chad’s Church of England Primary School these values are reinforced regularly alongside our key core values.

We actively teach and promote Fundamental British values in the following ways:

We have a school council which has two representatives from each class. The council meets regularly to discuss issues raised in class or from other school situations. The Council are part of the KYRA council and work together on school improvements initiatives.

The council is genuinely able to effect change and their input to decision making, such as surveys and fundraising, is greatly valued. Every child is voted in by their class. In Key Stage 2, children get a say in who will be awarded the Star of the Week. Each year, the children get to vote for a Head Boy and Girl. We actively try to involve all children in decision making throughout the school.

“You can vote for class school councilors secretly and privately”

The Rule of Law: Understanding rules

The importance of laws, whether they be those that govern the class, the school, or the country, are consistently reinforced at Dunholme St Chad’s Church of England Primary School. Children are taught from an early age the rules of the law. School rules are discussed at the beginning of every academic year and are clearly displayed across the school. Each class decides on a set of class rules which are based on The Golden Rules. As all children have an input to this, they are expected to show their understanding by signing their names. This is reinforced by parents and children signing a Home School Agreement.

Children are taught the value and reasons behind rules and laws, that they govern and protect us, the responsibilities that this involves and the consequences when laws are broken. Visits from authorities such as the Police and Fire Service can help to reinforce this message.

“We have Golden Rules to keep us safe” 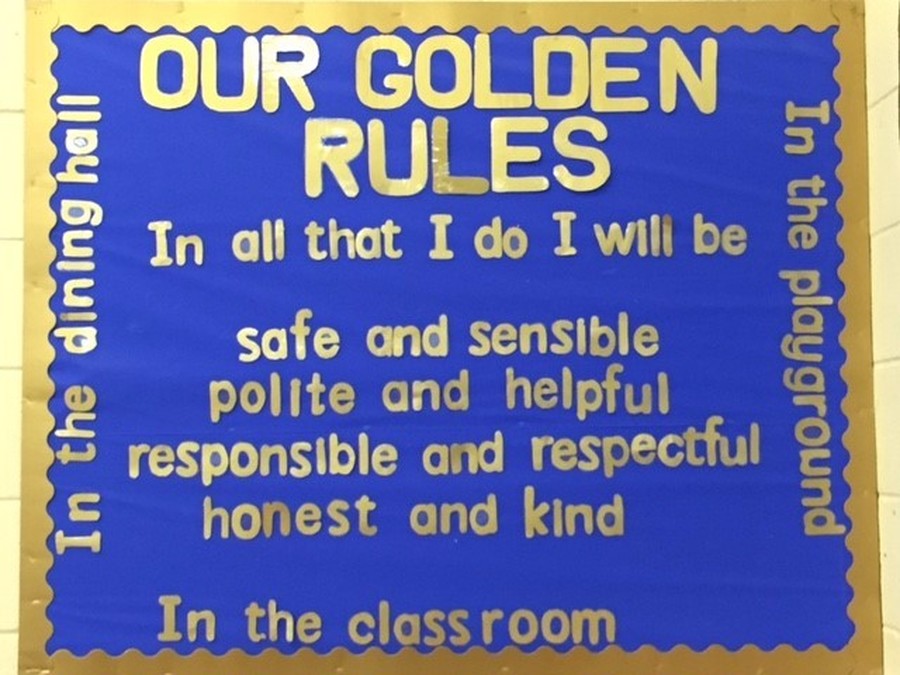 Individual Liberty:  Freedom for all

At Dunholme St Chad’s Church of England Primary School, children are actively encouraged to make choices, knowing that they are in a safe and supportive environment. As a school we educate and provide boundaries for young children to make informed choices, through a safe environment and an empowering education. Children are encouraged to know, understand and exercise their rights and personal freedoms and advised how to exercise these safely, for example through our eSafety and PSHE lessons. Whether it be through choice of learning challenge, of how they record, of participation in our numerous extra-curricular clubs and opportunities, children are given the freedom to make choices.

“People have freedom to do the same as everyone else”

Mutual Respect and Tolerance: Treat others as you want to be treated

Mutual respect is at the heart of our values. Children learn that their behaviors have an effect on their own rights and those of others. All members of the school community treat each other with respect.

At our school, we are fortunate to be able to engage with members from different cultures within our community. We actively promote diversity through our celebrations of different faiths and cultures. Collective worship, Religious Education lessons and PSHE lessons reinforce messages of tolerance and respect for others. Members of different faiths and religions are encouraged to share their knowledge to enhance learning within classes and the school. Where possible, the children visit places of worship that are important to different faiths.

“Treat people how you want them to treat you” 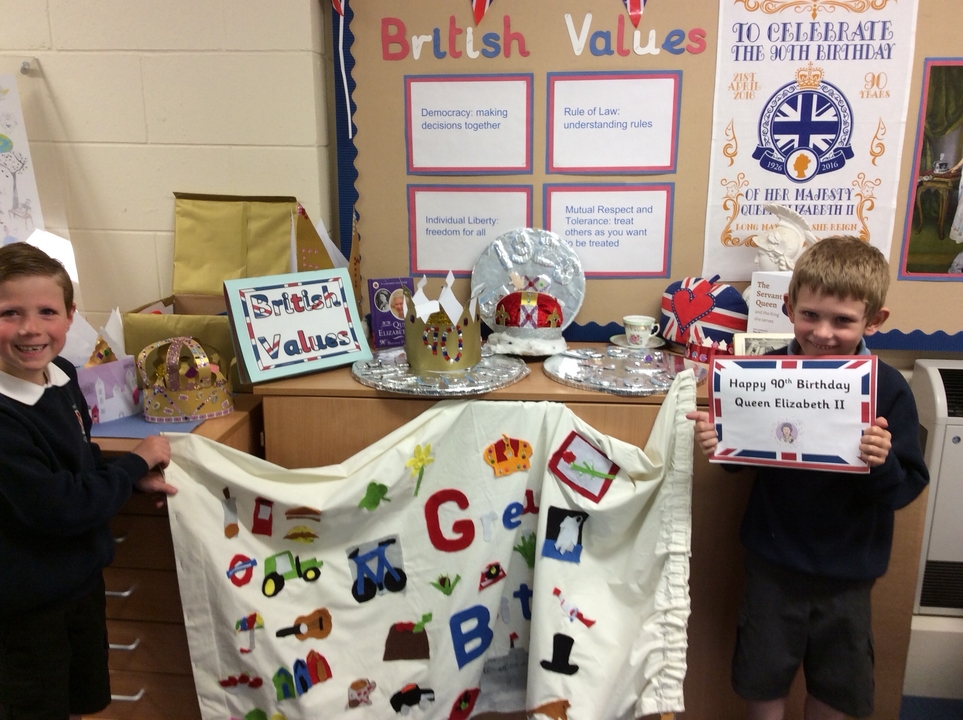 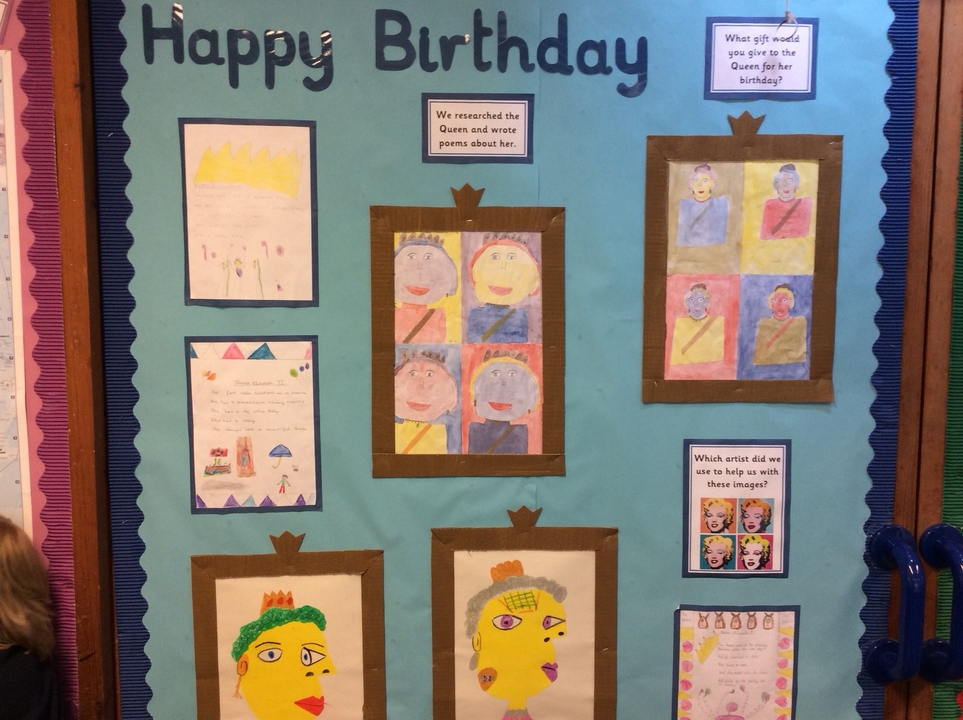 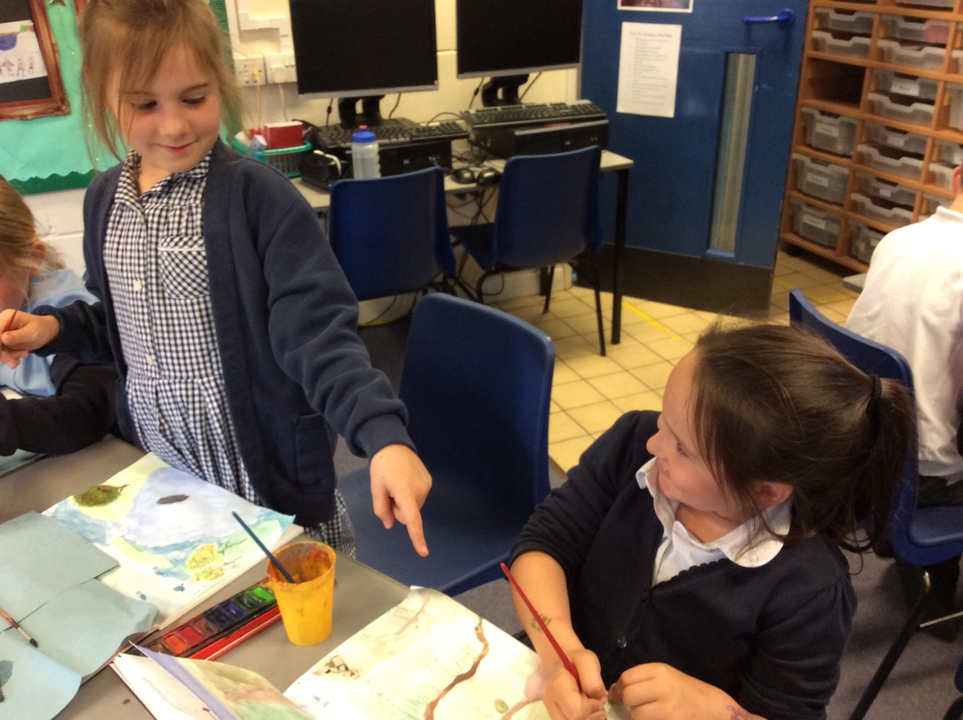 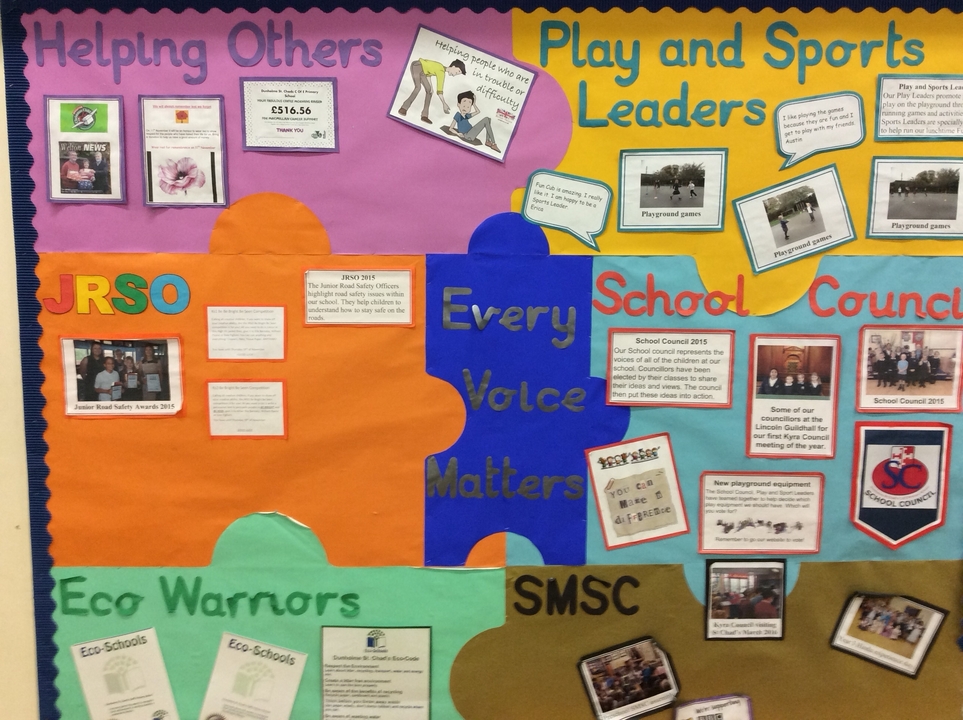 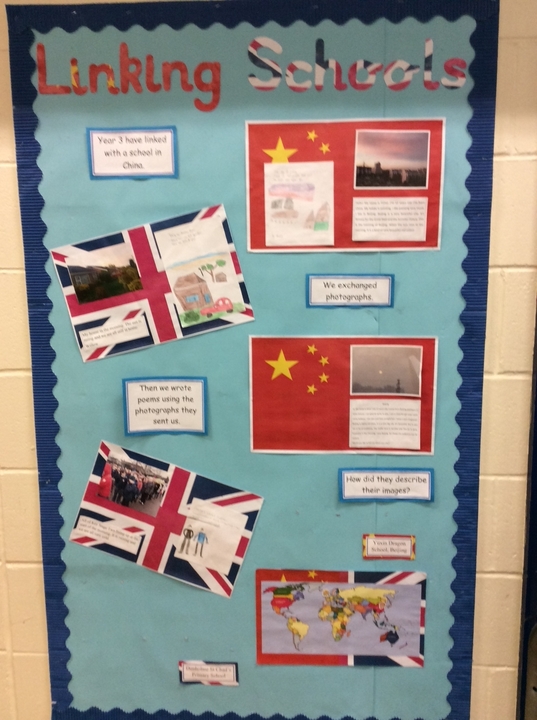 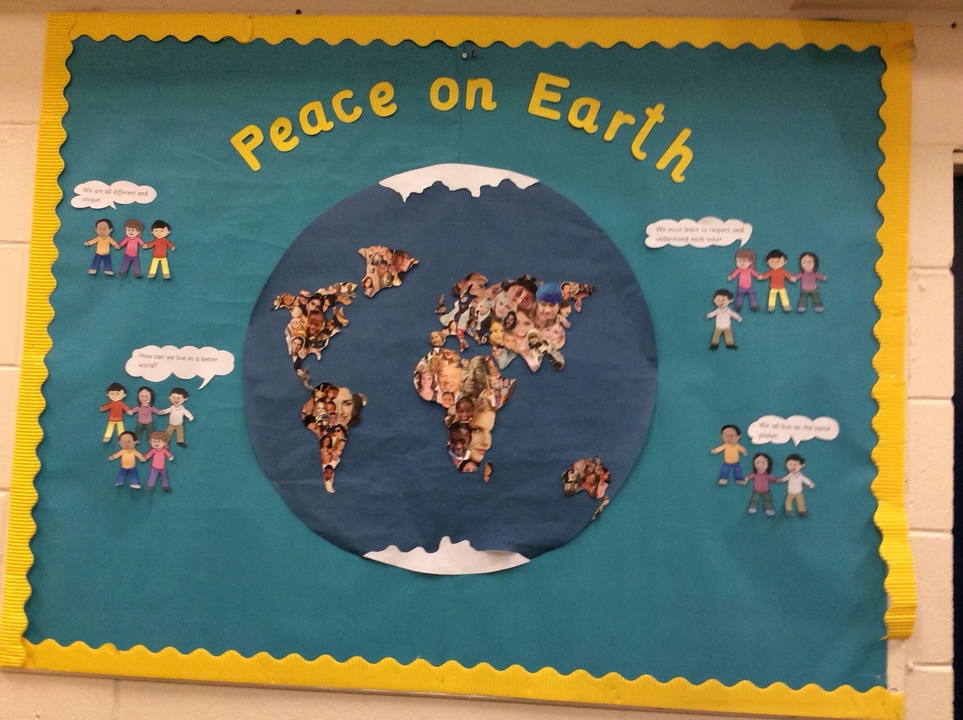 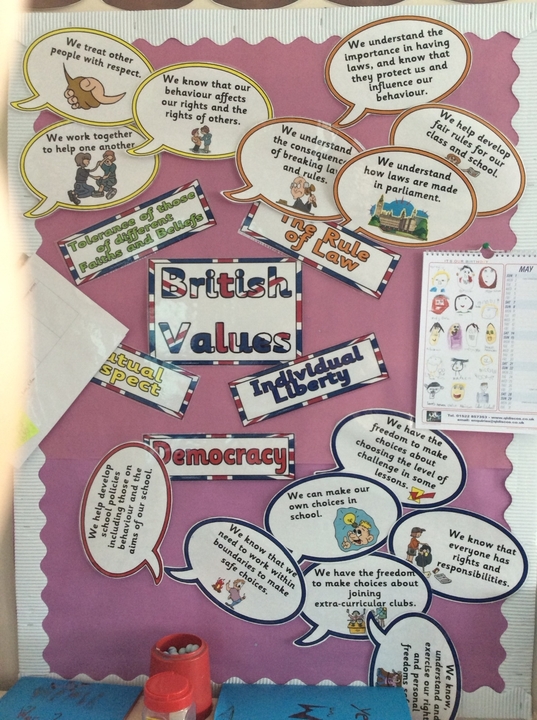 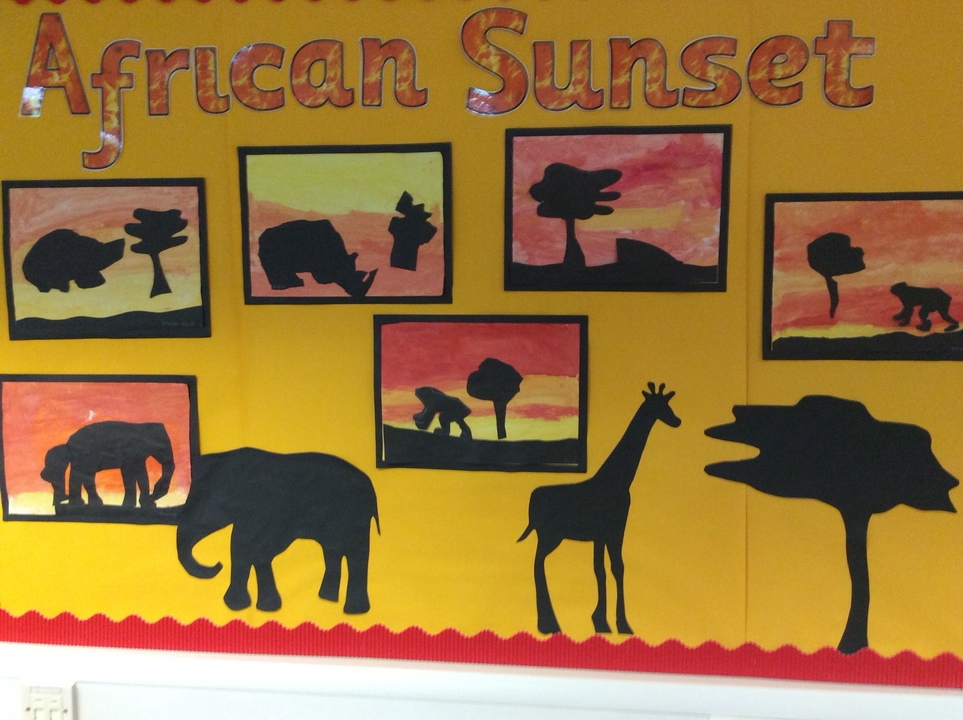 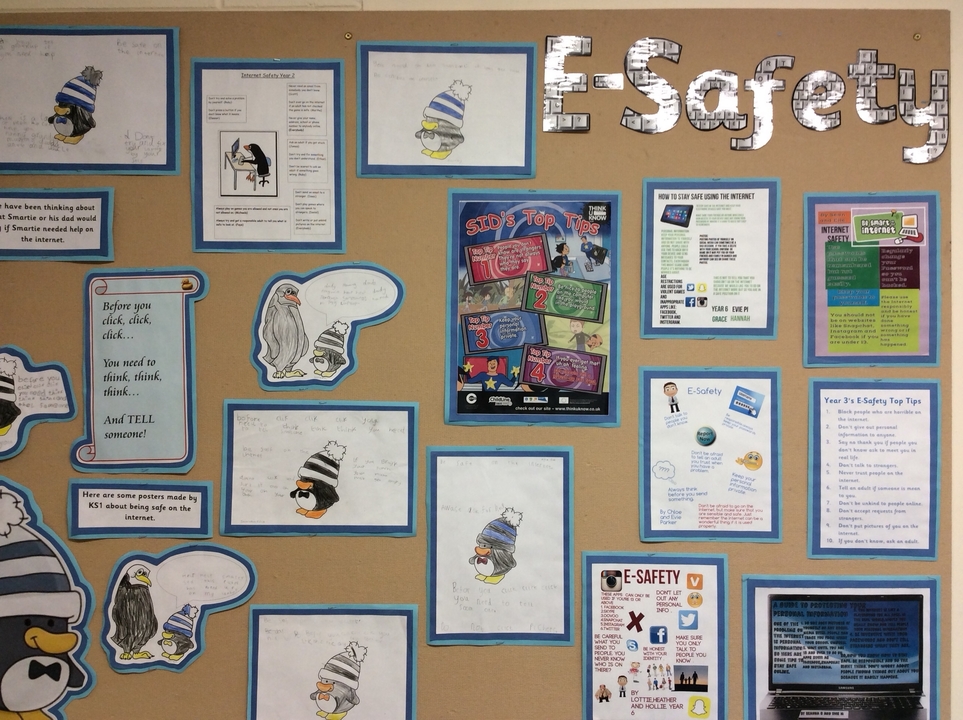 © 2021 Dunholme St Chad's Church Of England Primary School.
Our school website, mobile app and podcasts are created using School Jotter, a Webanywhere product. [Administer Site]
We use cookies to provide you with the best experience on our website. Read our Privacy Policy to find out more.